Now you can include a braking signal, strobing reverse, alarm tick, and fourth door open alert! The module can be added to an existing Signal Mirror® installation or can be included with a new installation. Each of the features on the module can be activated or left inactive.

The MultiFunction Module is designed to be mounted underneath the dashboard or behind the side floor kick plate.

Mounts Out of Sight!

The MultiFunction Module is designed to be mounted underneath the dashboard or behind the side floor kick plate.

What Does the MultiFunction Module Do?

In addition to the standard turn signal function, the Multifunction Module adds the four following features:
(Please Note: The animations depict approximate chevron flash timing and are not exact.)

When a vehicle is in reverse gear the strobing reverse alert will appear as rapidly flashing chevrons in both rearview mirrors. This makes it evident to surrounding drivers and pedestrians that the vehicle is backing up.

When the brakes are applied this feature provides a “steady on” lighted chevron in both rearview mirrors. If a turn signal is being used at the same time as the brakes, a flashing chevron will appear only in the corresponding side mirror and the brake signal remains “steady on” in the opposite mirror.

A chevron signal flashes quickly in both mirrors when the fourth door is open or can be connected so when any door is open the chevrons flash. This feature is particularly important for minivans where children may jump into the roadway from the door behind the driver.

A single rapid chevron signal flashes every five seconds in both rearview mirrors when this feature is activated. The alarm tick is designed to work either with a vehicle’s existing alarm system or can simulate one. 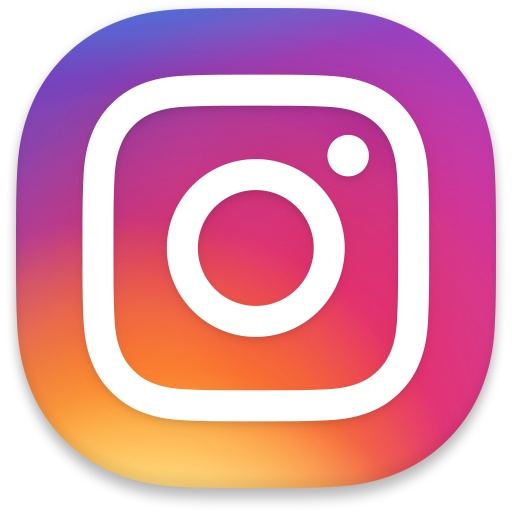